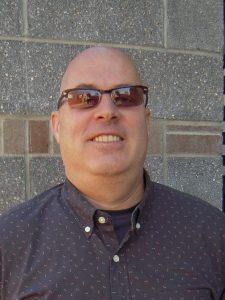 As a corollary to all the excitement in the construction industry during 2006 / 2007 and even into 2008, where the industry promoted a build it now, before the next price increase, the head line now should now be “Commercial Projects | Build it Now while Prices are Low”.

Understanding that this is easier said than done, in an industry dependent on the availability of financing, but it is not just the next hype to secure a contract.  In 2006/2007 the construction industry was saddled with an ongoing escalation that sent shock waves through the industry.  These conditions of escalation prompting individuals to actually pre-buy materials for their projects, before the design using those materials were completed.  All in an effort to get ahead of the material cost escalation.

That time has passed and a new day has dawned.  If a step is taken back from the doom and gloom prophesies, and the damage that has been done, one can see through the rubble.  There is a silver lining for the survivors.   Per the Turner Building Cost Index, there has been an 8.4 Percent declining change in the index for 2009 weighted with the largest declines in the early parts of the year.  Construction costs are down below the levels of 2004. 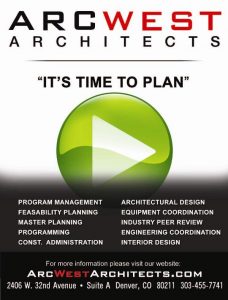 If a client has a building need, and has the resources or backing to support it, “Now is the Time to Plan”.  Every project has an associated pre-construction component, which can include any number of items required prior to breaking ground, from Feasibility Study, to some form of Construction Documents.  The pre-construction phase can entail anywhere from a month to as much as a year dependent on the complexity of the project. Prices continue to decline but there is evidence the bottom of the bell curve is near.  The Kirksey’s 2010 Annual Construction Cost Update, indicates that “Now might be the best time to build”.  Planning now will allow one to take best advantage of silver lining.

The reality of the economic situation is that a recovery will occur, at which point construction costs will begin to rise.  Will the costs rebound to the peak seen in 2008?  Probably not anytime soon, thus leaving an ample period where owners will be in a buyers market for construction services.

It is truly “Time to Plan for Commercial and Facility Projects”