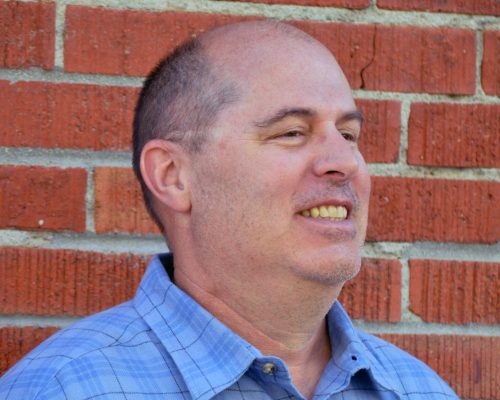 Todd founded ArcWest to focus on project management and operational organization and build a firm portfolio of both residential and commercial projects. The profession recognizes Todd as a responsive project manager with an in-depth understanding of integrated building systems and construction methods. As a project leader Todd collaborates directly with owners and senior management to develop a design that meets the client’s goals with functional and aesthetic solutions.

Todd is married to Tina and they have two children, Connor and Ainsley.

Prior to establishing ArcWest Architects Inc., Todd held a position at Austin AECOM in Denver as an Associate Vice President and leader of the Facilities Design Group from January 2005 to January 2006.  Prior to his tenure at Austin AECOM Todd held senior positions at: